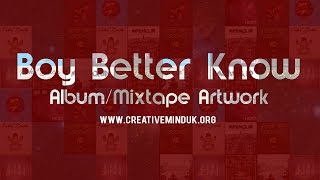 A quick insight video, on how we created this amazing render... Check out Skepta on iTunes, an iconic figure in grime, signing drake to his record label and a new release of his own nike shoe. Click the link below and share this video. Skepta on iTunes If you would like a custom graphic specifically created, send us an email or visit our site More videos to come, stay tuned... Email: creativemindsuk@outlook.com Music & Video production by © CreativemindsUK #2016 #cr 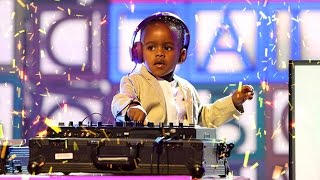 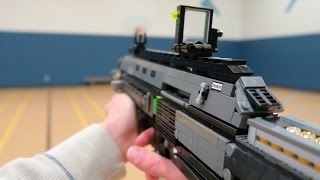 One of our favorite producers to use an MPC... Whos yours?

Hip Hop Producer Araab Muzik Crazy Beat on MPC Renaissance! Abraham Orellana (born June 16, 1989), professionally known as AraabMuzik, is an American record producer. He is originally from Providence, Rhode Island. He first rose to fame after showcasing his skills of making live beats and instrumentals on an MPC drum machine via the internet. Being known to use an MPC, he has the ability to produce rapid, rhythmic drum patterns as well as making melodies using various sample

A quick insight video, on how we created this amazing render... Its Kano Inda House We just watched kano's documentary "made in the manor", for those looking to be inspired by his journey click on the link below and share this video... "Made in the manor" video If you would like a custom graphic specifically created, send us an email with your request. More videos to come, stay tuned... Email: creativemindsuk@outlook.com Music & Video production by © CreativemindsUK

Robots prepping for for a fight!

Remarkable robot puts up with bullying Boston Dynamics - the robotics firm owned by Google - has created a humanoid that is able to withstand all manner of bullying and still achieve its task. Researchers push, kick and tease the remarkable new Atlas robot, which is an upgrade of models we've seen from the firm previously. Despite the distractions, Atlas continues with its task of picking up and moving boxes. In one instance, a member of the Boston Dynamics team gives Atlas s

iPhone 7: concept sketch suggests 'liquidmetal' handset could charge wirelessly Designer imagines new phone with full-screen gaming, wireless charging and full water resistance Concept sketches for upcoming iPhones tend to come in two distinct flavours: those that try to imagine what the next generation will actually be and those that simply investigate what it could potentially be.Designer Herman Haidin's drawings definitely fall into the latter category.In a series of sketc
1
2